This is Not a Moment, it's a Movement.

What began as a moment where former NFL players began re-imagining and re-thinking the ownership structure of professional football has evolved into a movement. In a league owned by fans and players together, this movement profoundly and boldly replaces the exploitative power dynamic between owners and players and revolutionizes the relationship between fans and the teams they root for. Billionaire owners have for too long put their wealth and greed ahead of the health and safety of the men on the field. And more recently, the voices and free will of players as humans has been thwarted and stifled. Players who speak out against societal injustices that plague our nation are punished by a power structure threatened to admit the truth.

Both organized collegiate football and current professional football represent an exploitative remnant of a plantation system that benefit the few and the rich at the expense of the poor and the many. Fans subsidize disloyal ownership by building palatial stadiums and paying bloated prices for tickets, concessions, and merchandise for the privilege to cheer for a team that reciprocates that loyalty no better than feudal lords who unfairly tax their subjects.

What We Stand For.

The Freedom Football League™ was formed in 2017 by a legion of former NFL football players, entrepreneurs, football operations experts, health and wellness thought-leaders, innovative legal minds, and financial visionaries committed to reimagining, reinventing, and reforming professional American football. The current NFL ownership, with a market capitalization of over $100 billion is closely held and controlled by 32 wealthy billionaire families and generates, on average, over $100 million of annual profits per team per year. This ownership schism creates an exploitative dynamic between ownership and the players and coaches, neglects the long-term health and well-being of the players, and gouges the fans with outrageous ticket prices. The FFL is rethinking all aspects of the game of football and it starts with the ownership and money. The FFL will be owned by a unique consortium that includes former NFL players, active players from each FFL team, the local franchise operators, and most uniquely, the fans. 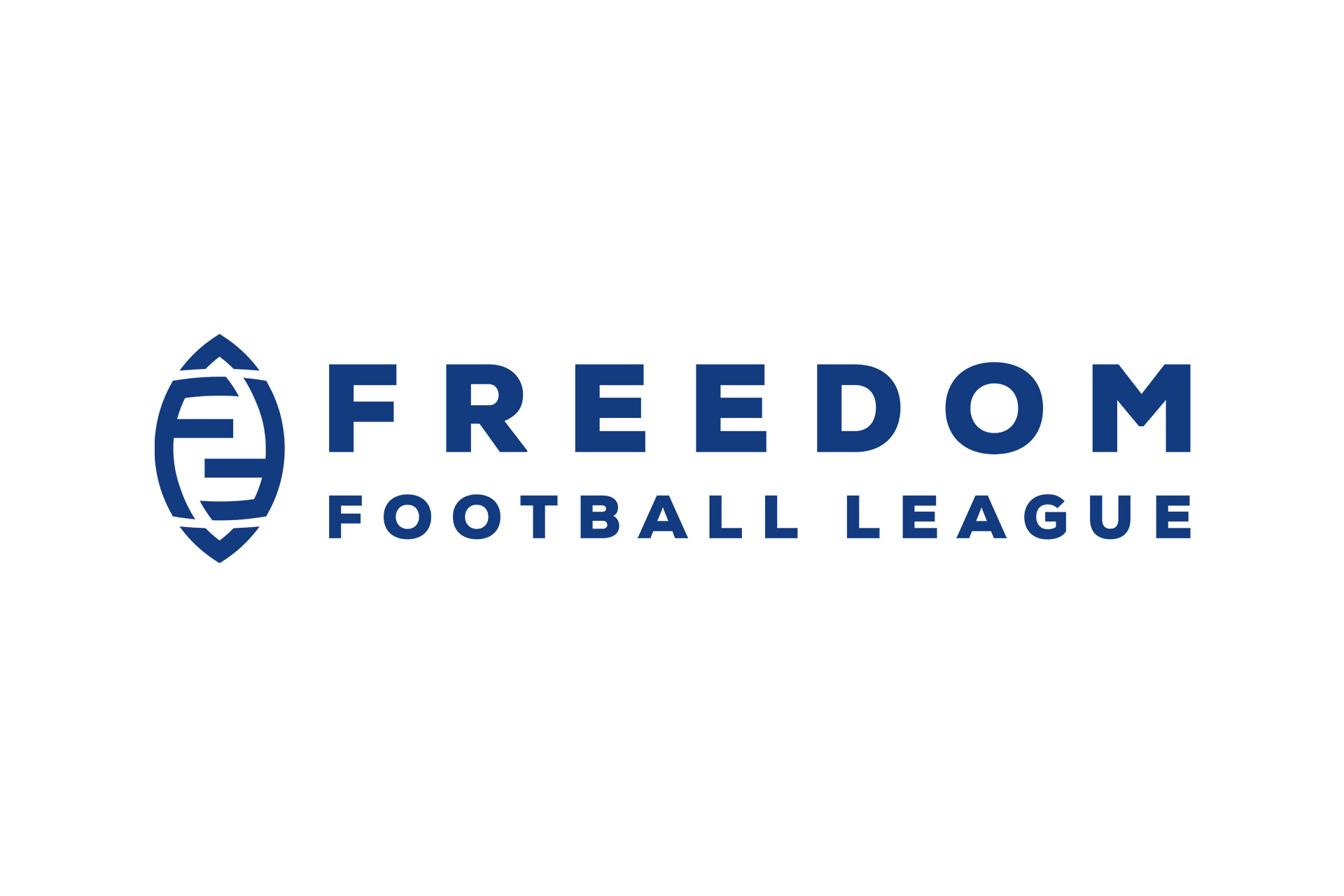 Players at the Center

Ensuring players receive permanent and reliable holistic health and wellness support on and off the field, seeking to avoid physical and financial exploitation that is commonplace in both collegiate and professional football today

Reimagining the game for fans by creating a new spectator experience that leverages technology and embraces innovation, while simultaneously eliminating price-gouging to make loyalty and game-attendance affordable again

Voice and Causes Encouraged under the 1st First Amendment

Amplifying the voice(s) of athletes by relentlessly pursuing unity and encouraging athletes to address society’s challenges relating to social justice, wealth disparity, health and wellness, and more hot-button issues they are passionate about 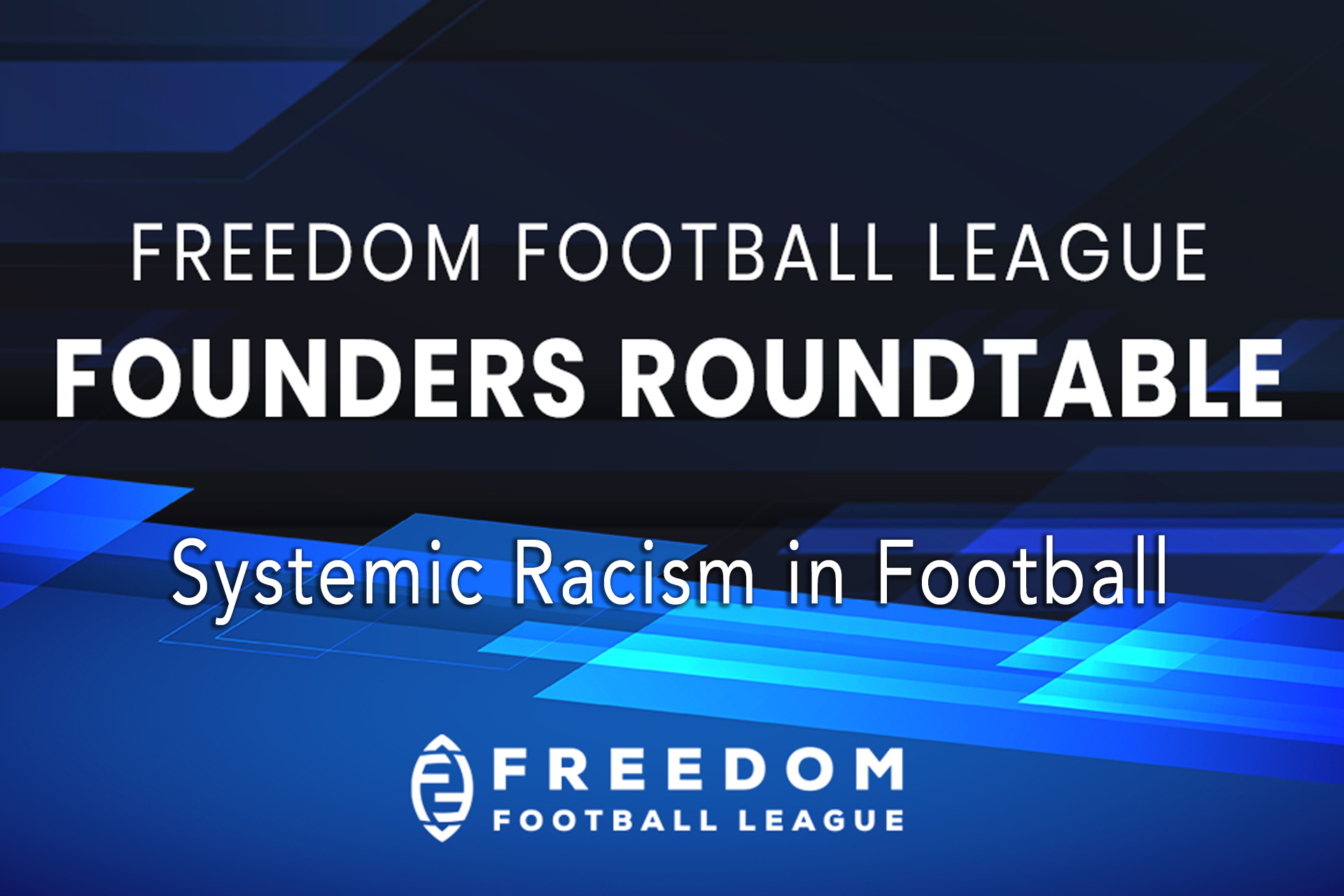 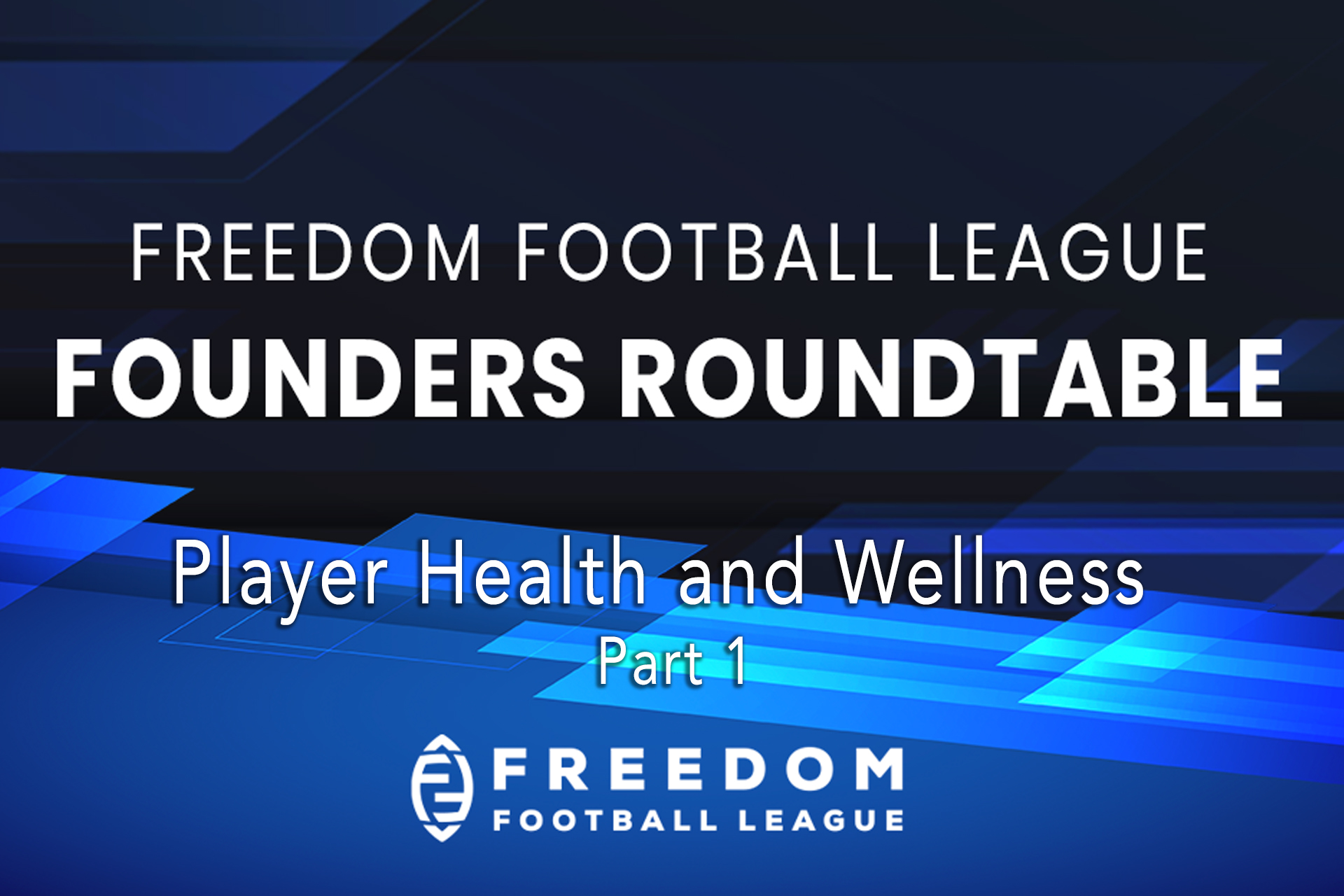 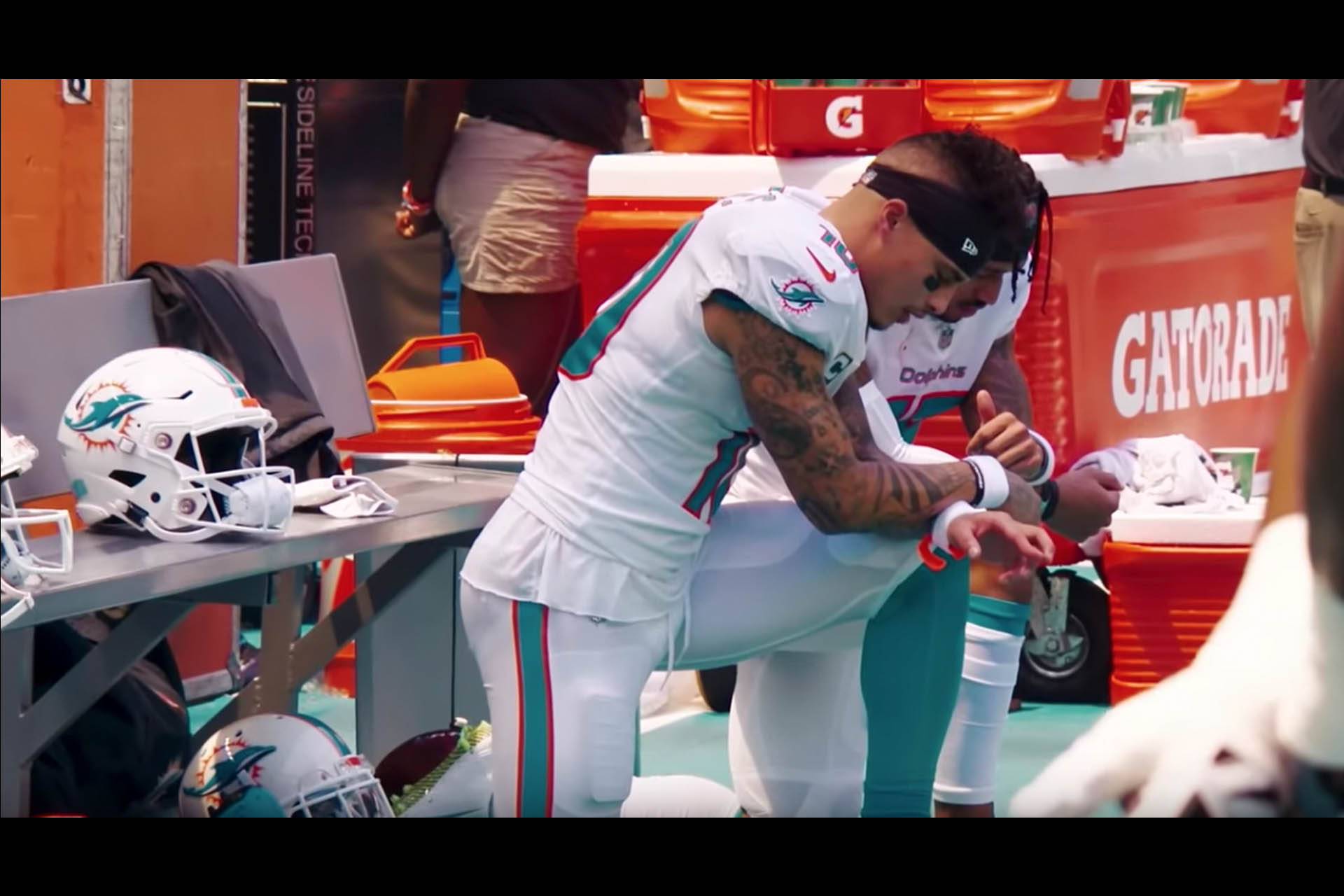 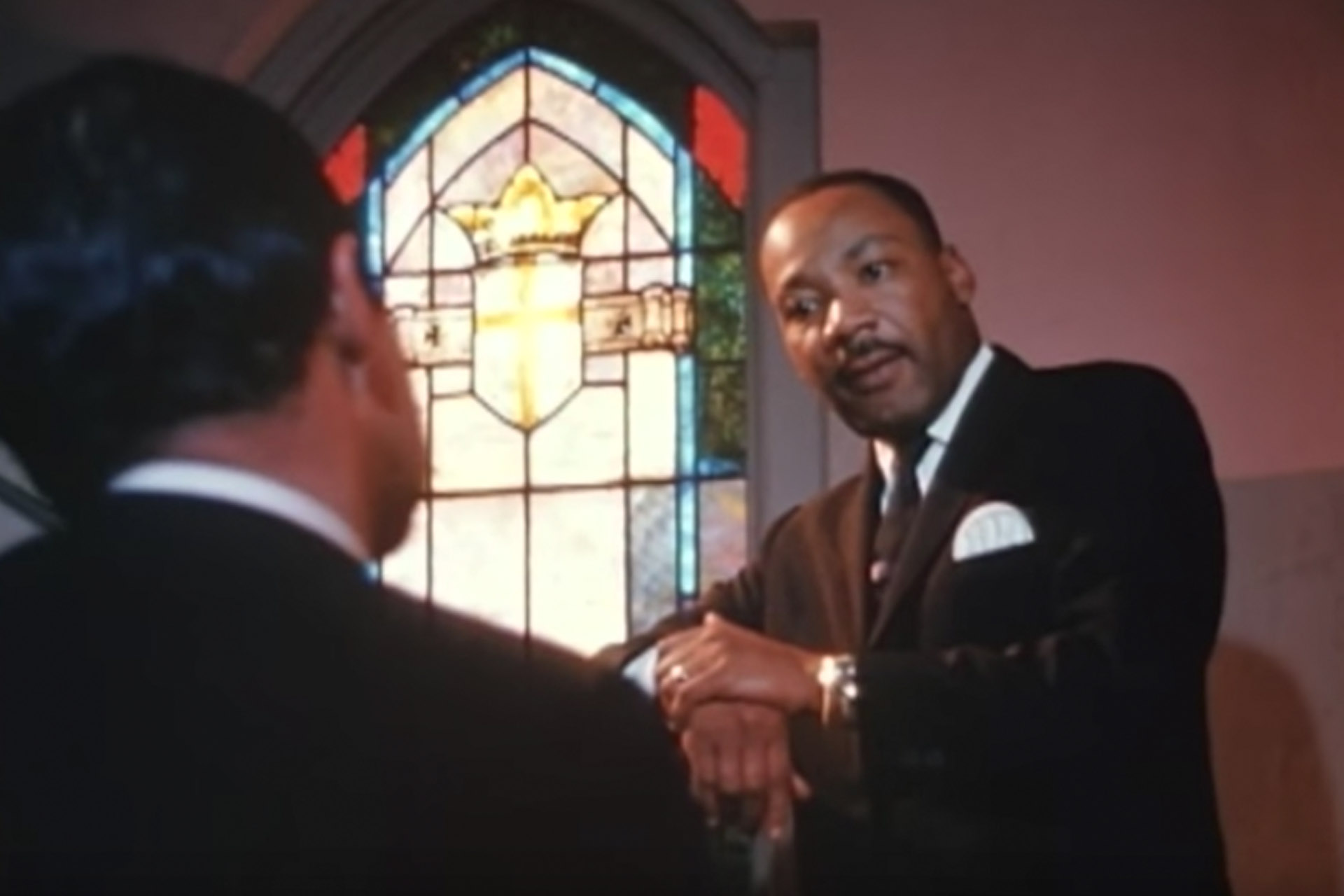