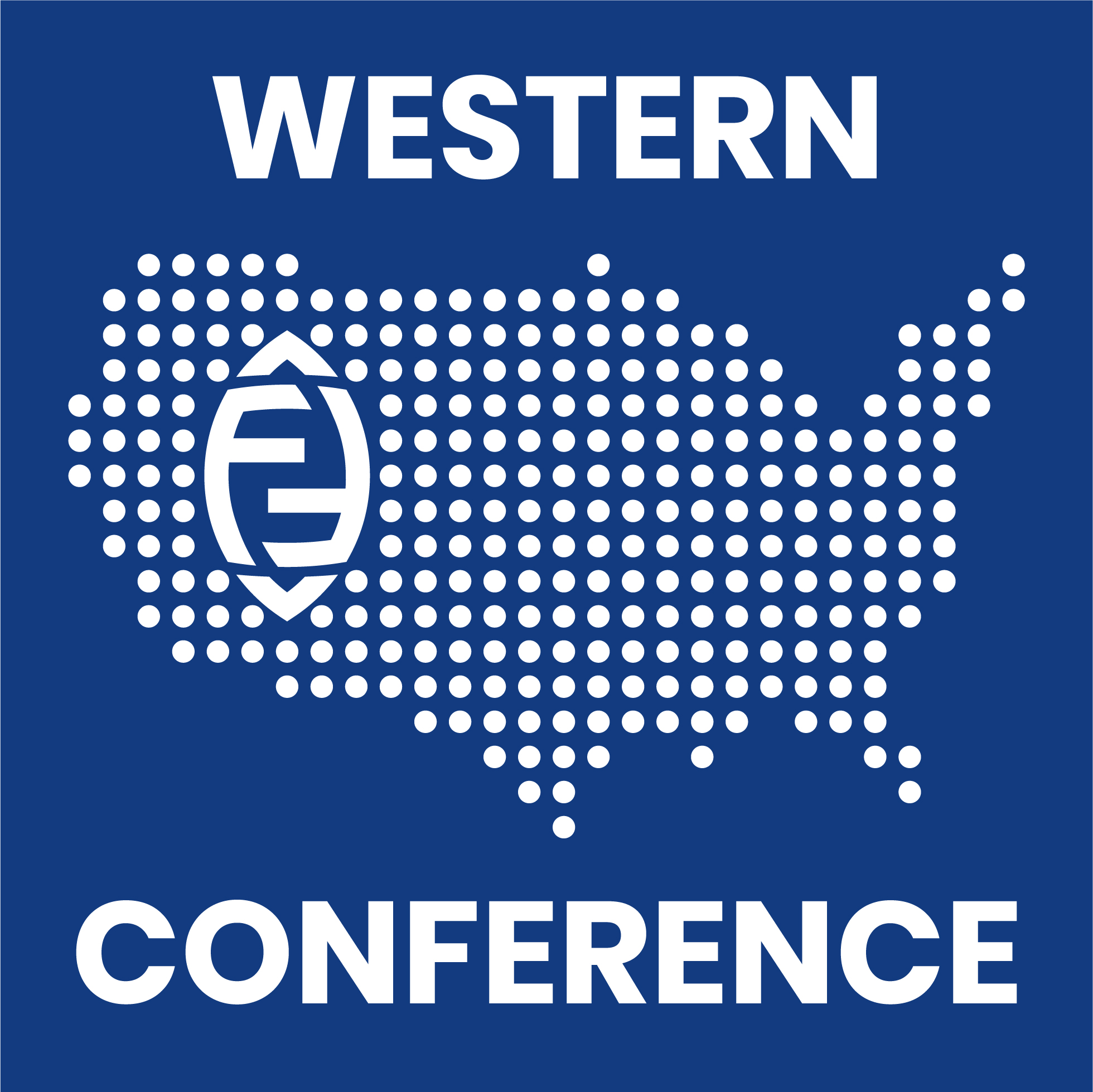 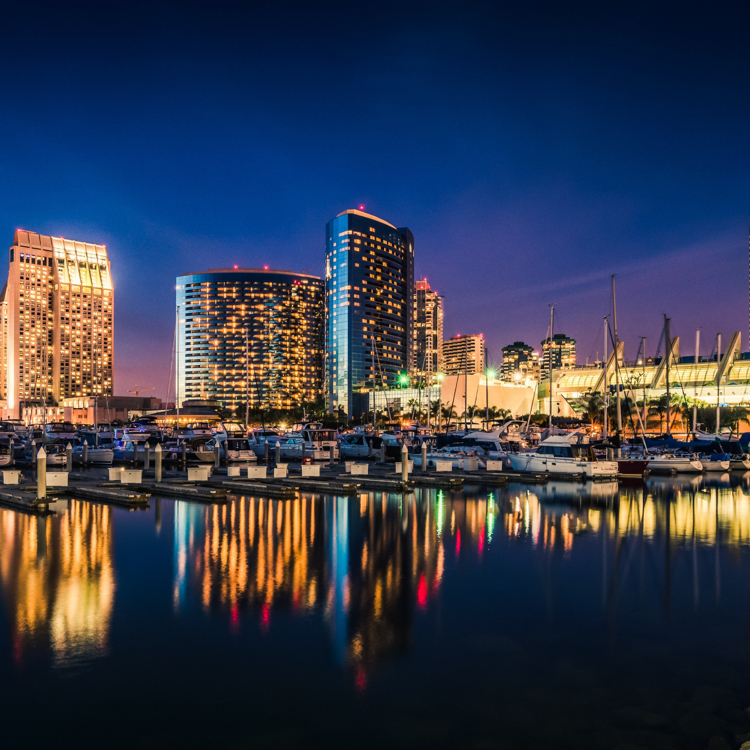 As a city known for its military heritage and racially diverse population, San Diego is a proud place where people have had to fight for their freedoms. The city is without a football team, despite having a stadium paid for by the hard-working local fans. Arguably one of the best parts of the country for the discovery and cultivation of new football talent and never afraid of fighting that good fight, the San Diego market returns pro football to Southern California with a team committed to staying loyal to its founding home. We welcome the Warriors to do battle on the field in San Diego. 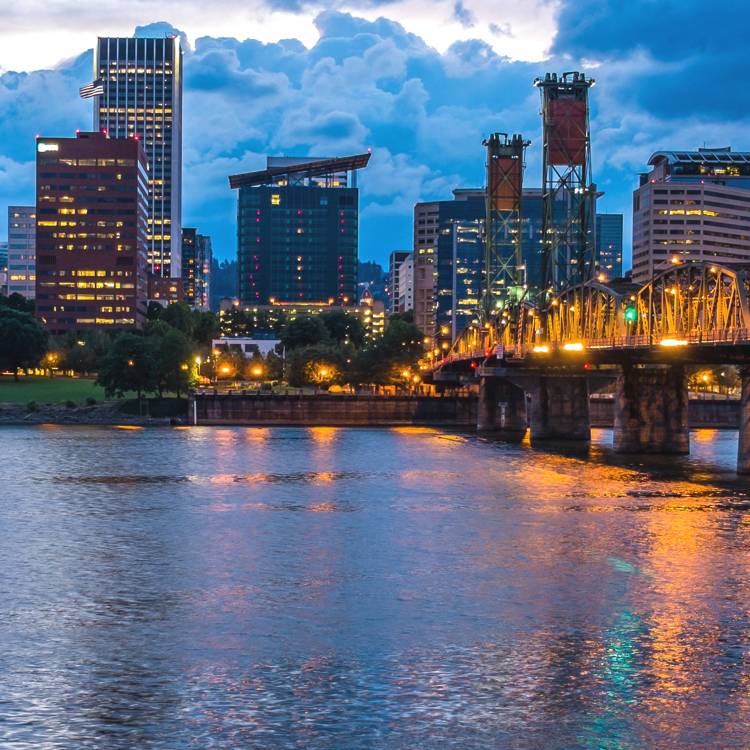 The City of Roses, Portland is a powerhouse in sports, having produced many top athletes to the top echelons of all fields of sports. Home to Nike's World Campus, Portland is known both for selling out sporting events and as a bastion of free speech; a right that pro-athletes have been stripped of. The FFL is dedicated to taking back the power and right of free expression and encouraging understanding through open discourse. “On this we shall build”... as a founding team in the Freedom Football League, we are excited to make Portland our home and bring the Power of Portland to the fans of the Rose City. 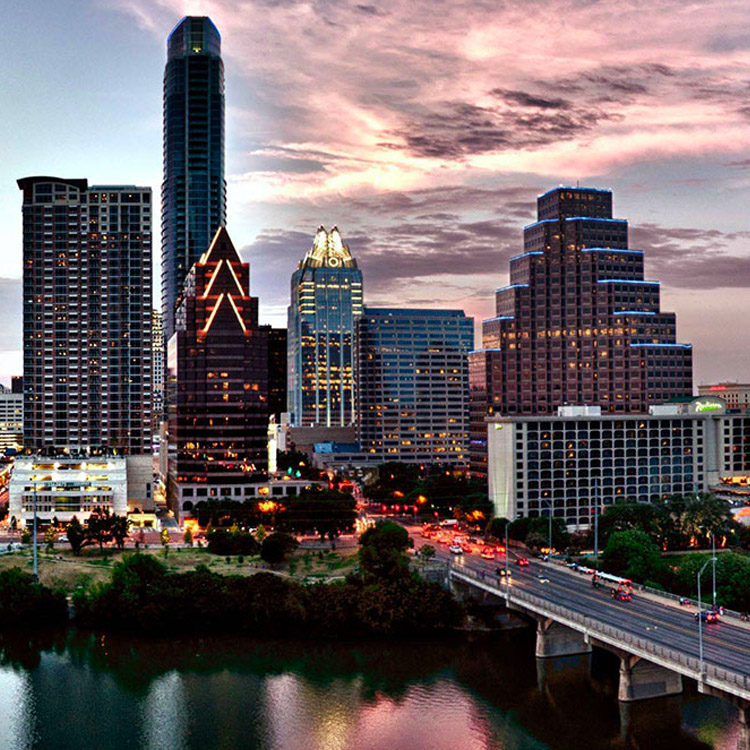 Many would argue that Texas is the greatest football state in the country with its Friday night lights, historic college teams, six-man football, and community commitment to the sport. From the battle of the Alamo to its history of independence, Texans proudly wave their state flag with reverence for its traditions and legacy. The FFL welcomes a new type of Revolution to the state as the passionate football fans can truly be a part of history and bring together the people of this great state with a team that is committed to the community, and owned by the community. 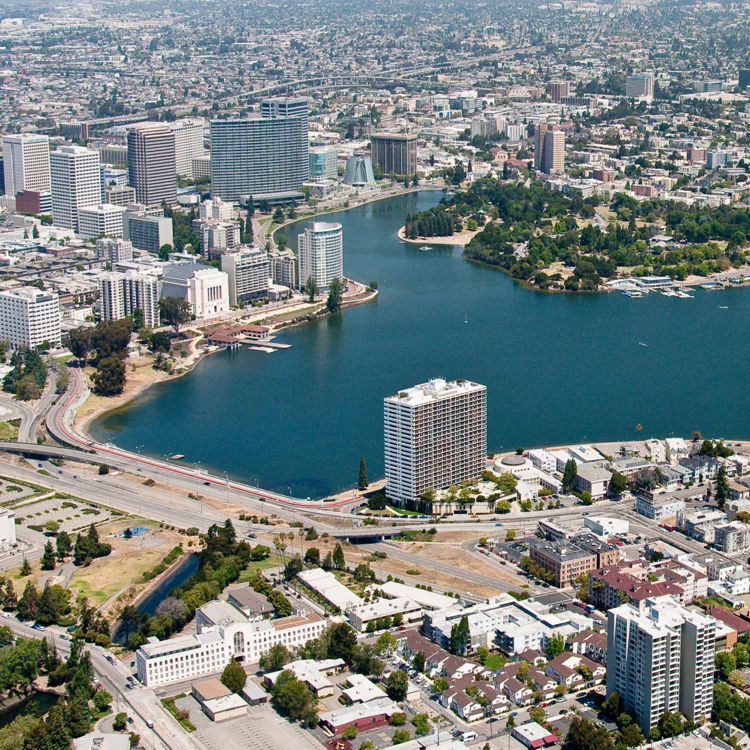 As the birthplace of the Black Panther Movement of the 1960s, and a founding battleground for racial justice, there is a proud tradition of equality and power that explodes from Oakland. Known for producing some of the most fanatical football die-hards in the land and having lost its professional football team for a second time, the people of Oakland deserve a team that appreciates and reciprocates the loyalty, energy and support of the fans and community. 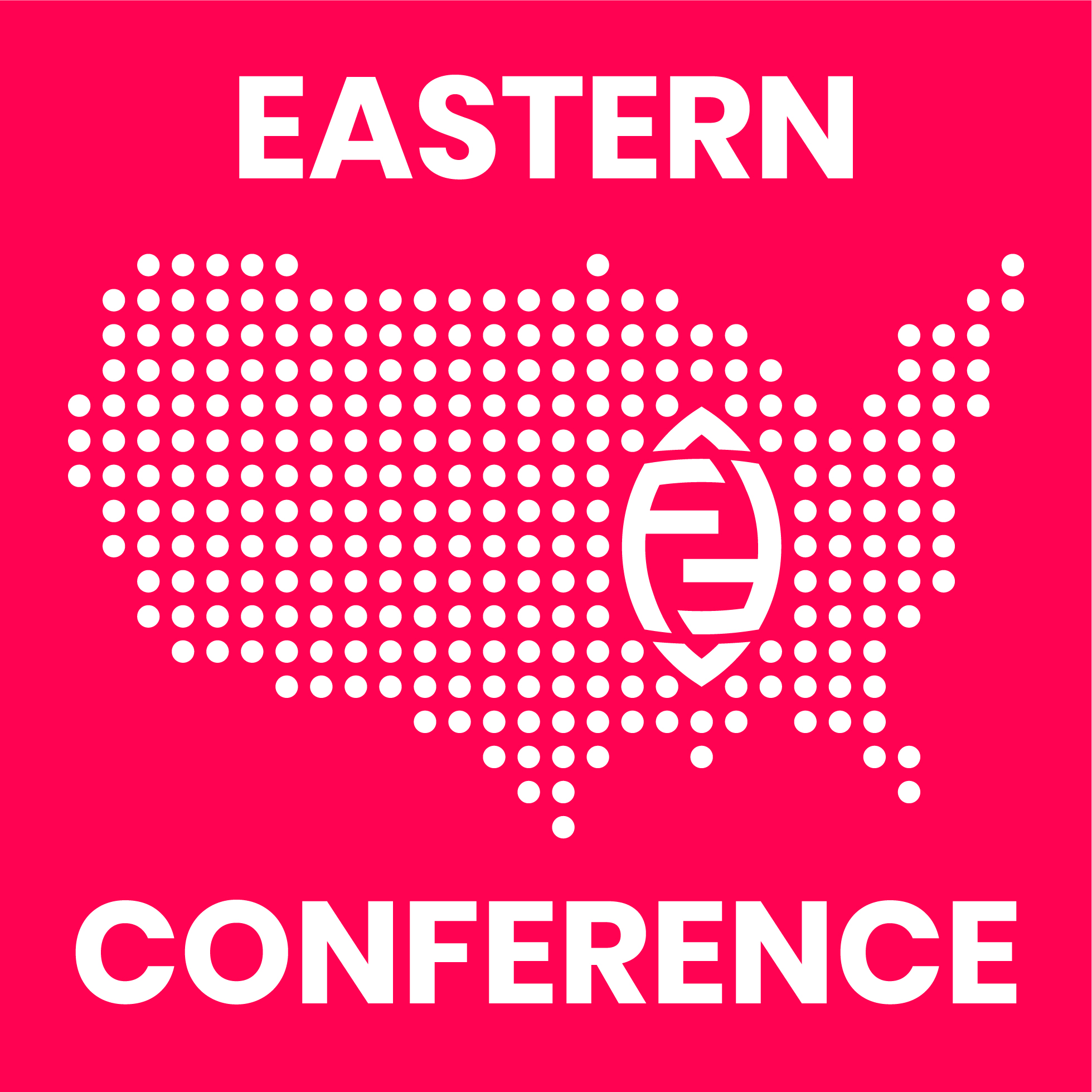 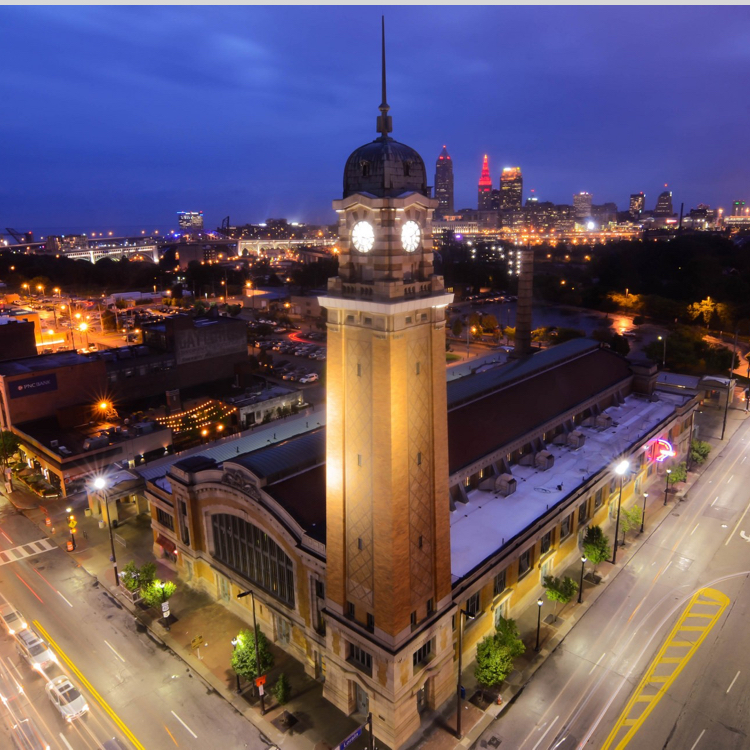 Ohio boasts a proud tradition of statewide football excellence celebrated by being the home of the Pro Football Hall of Fame. Preceding the existence of the NFL, Fritz Pollard pioneered the sport for black athletes and coaches as the first black man in both roles for the Akron Pros. It was decades until the NFL lifted racial discrimination, and still no African Americans own pro football teams---until now, with the FFL. With reverence for those greats who have played in Ohio and with a not-so-subtle nod to a legendary Dayton funk band, we welcome the Ohio Players™ to the FFL. 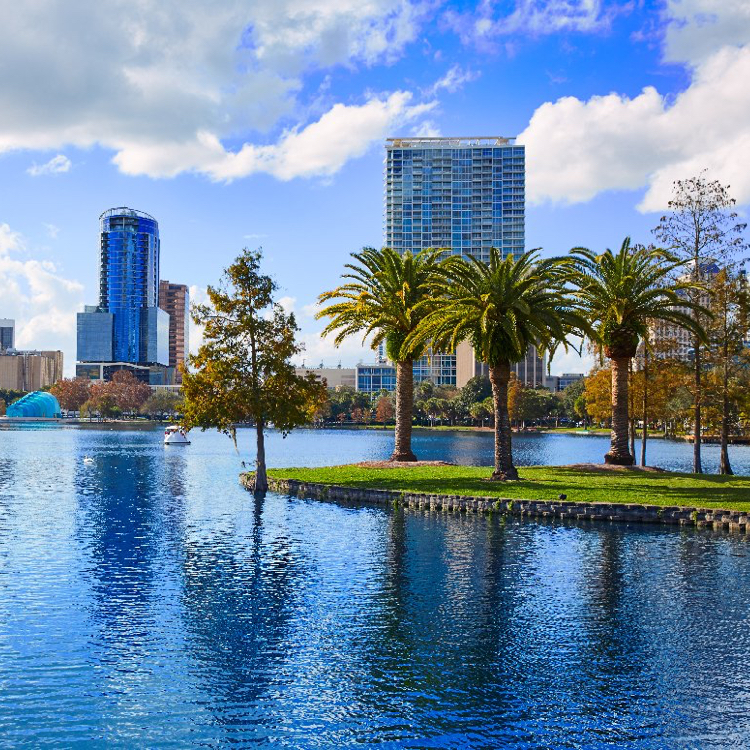 A groundswell of awareness has awoken the people of Florida to rethink its priorities in the aftermath of mass shootings and menacing hurricanes. The leadership of the state and population is also shifting with its ever-increasing diversity. Through the strength of this diversity and in a state historically known for football powerhouses and a passion for the game, the Freedom Football League™ welcomes the Florida Strong™ as a founding team bringing a new brand of ownership and unity to the people of the Sunshine State. 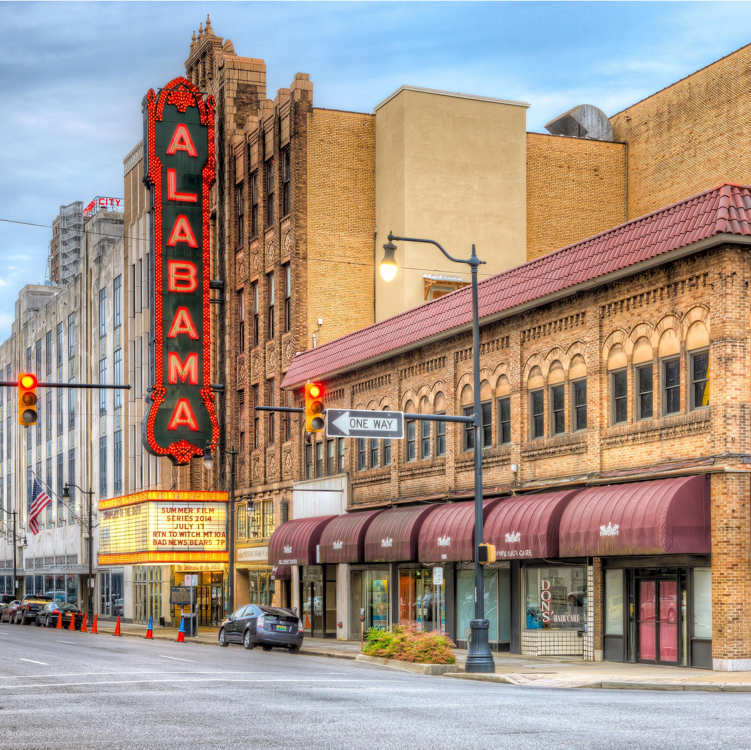 Feared by Axis powers during World War II, the Red Tails not only played an integral role in air victories overseas, but they paved the way for equality in the armed forces in the United States. Based out of Tuskegee, Alabama, the Tuskegee Airmen represent equality, freedom, and unity as the first African American aviators in the United States. The Airmen were known for painting their tails red and escorting American bombers to victory in World War II. They were watchful protectors and fierce pilots, etching their names in the stone of American history. Alabama epitomizes the style and substance of the league, and endeavors to make the Airmen a shining example of what is possible both on and off the field. 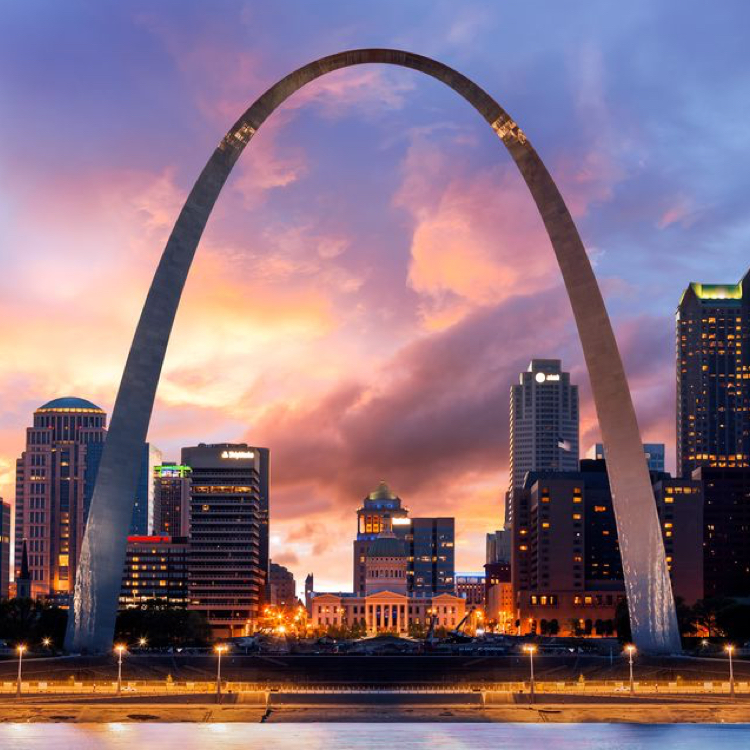 St. Louis - Name to Be Decided by Fans

Ever since a billionaire owner tried unsuccessfully to make the people of St. Louis foot the bill for a new stadium causing a move to Los Angeles, St. Louis has been devoid of pro football yet again. The Independence bring the gridiron back to a city with a proud sports history and a recognized breeding ground for top talent in the heartland of college football. With Ferguson as a lightning rod awakening a new civil rights movement, the FFL is proud to welcome St. Louis into this league of freedom and independence.